Synthesis of reference compounds, intermediates, drug candidates, impurities and metabolites for customers with a range of milligrams to kilograms (including GMP quality).The company team has 20 years of R & D, production and management experience and philosophy, and domestic and foreign market experience, and strive to create a high-efficiency, high-quality integrated chemical service platform to better serve domestic and foreign customers.Has a group of experienced researchers in the field of organic synthetic chemistry, with the ability to solve problems and troubleshoot.The company is mainly engaged in pharmaceutical R&D outsourcing services, and continues to research and develop new products and technologies, providing project technology and sample preparation services for large and well-known pharmaceutical companies at home and abroad.Our specialty chemicals are essential to technologies for consumer safety, environmental sustainability, advanced product performance and industrial process efficiency. 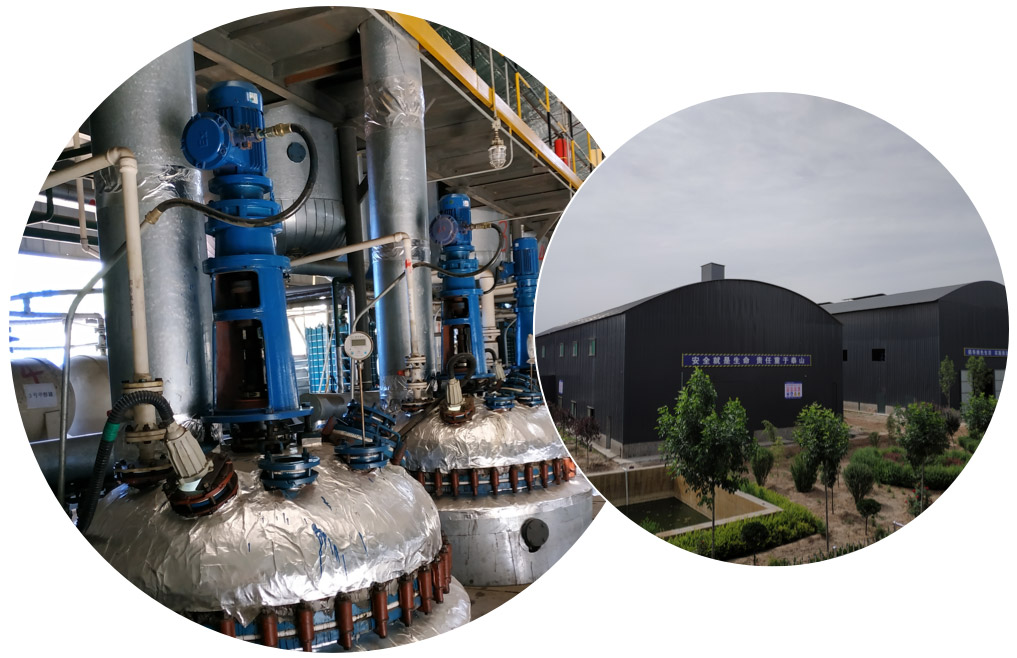