Packing:
25kg  cardboard drum or according to customer specified requirements
Storage:
Store in a tightly closed container. Store in a cool, dry, well-ventilated area away from incompatible substances.
Application:
(Diacetoxyiodo)benzene is a hypervalent iodine reagent that is used in conjunction with catalytic amount of sodium azide in acetonitrile, which enables oxidative decarboxylation of 2-aryl carboxylic acid into the corresponding aldehydes, ketones and nitriles.Intermediates of Irinotecan CAS:97682-44-5.

Provide high quality, regulatory compliance products and services to partners and customers.By following our guiding principles of Samples, Quotes, Literature, and Innovation, we are able to make continual process improvements for customers.Repackaging capabilities to fit customer specific requirements.Synthesis of reference compounds, intermediates, drug candidates, impurities and metabolites for customers with a range of milligrams to kilograms (including GMP quality).The production base is mainly located in Liaocheng City, Shandong Province, and Yuncheng City, Shanxi Province. It can complete the pilot test and enlarge the production work of various types of reactions 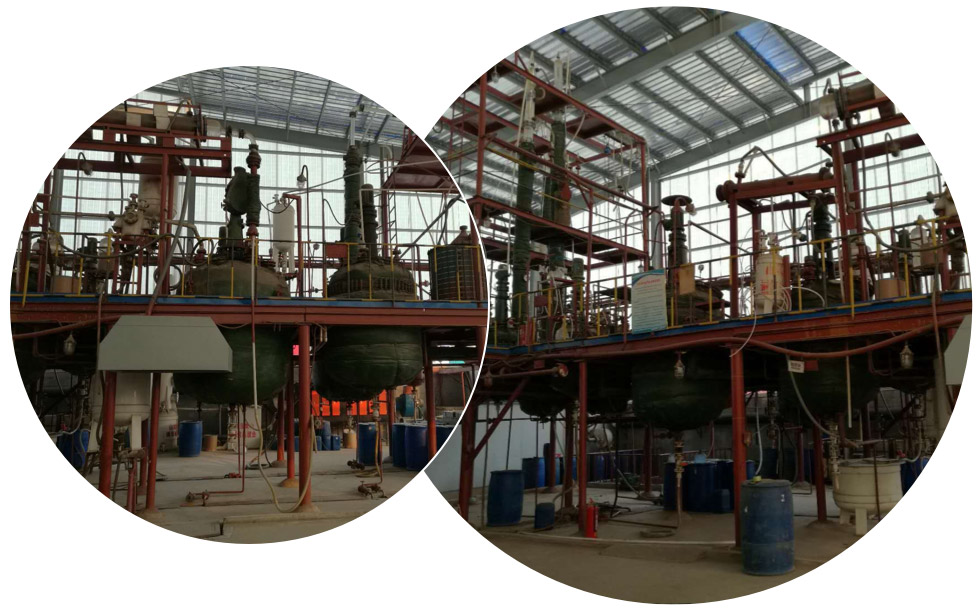